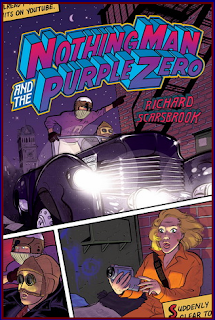 In the past I would post reading lists early in the year and add to them as months passed but after a long bout of reading paralysis, I felt hesitant. Alas, I have been reading steadily (perhaps not at the Ravenous Reader level) and have been privileged to read/edit/workshop several pre-publication manuscripts of writer friends. Most of the books thus far have been recommendations, lenders, and gifts which have landed with great success.