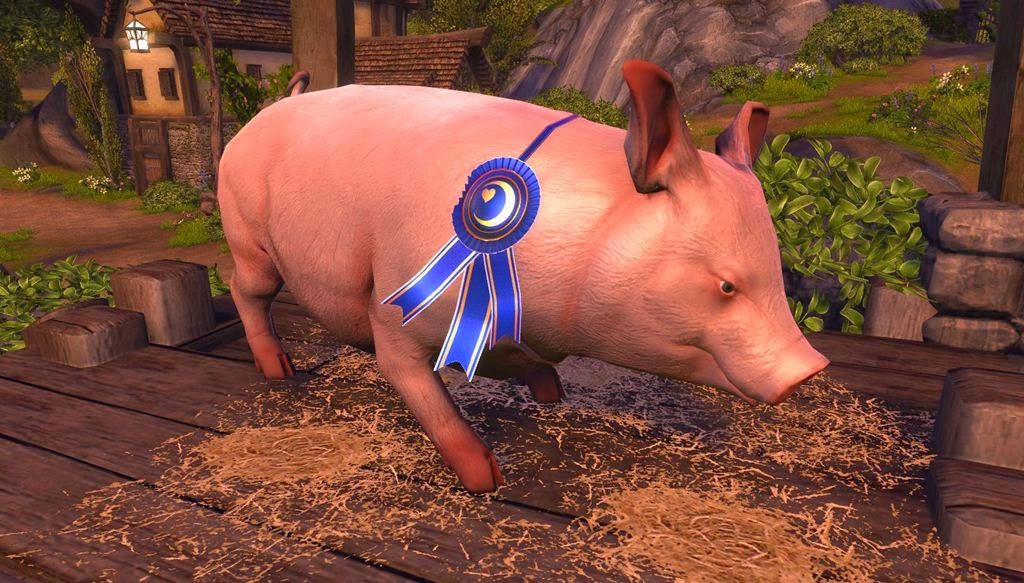 In 1996 iconoclast singer/songwriter Nick Cave wrote MTV to ask that his nomination for Best Male Artist be withdrawn from competition. Cave was flattered but also nauseated by the idea of prizes and awards for artists. In his usual purple manner he stated his reasoning thusly:

“I am in competition with no one. My relationship with my muse is a delicate one at the best of times and I feel that it is my duty to protect her from influences that may offend her fragile nature. She comes to me with the gift of song and in return I treat her with the respect I feel she deserves – in this case this means not subjecting her to the indignities of judgement and competition … My muse is not a horse and I am in no horse race and if indeed she was, still I would not harness her to this tumbrel – this bloody cart of severed heads and glittering prizes. My muse may spook! May bolt! May abandon me completely!”

It’s a long quote but worth repeating and remembering. More writers should take Cave’s position.

In recent years, literary prizes and contests have become a cancer infecting all levels – from the glitterati to the humblest rural writing circle and everywhere in between. Literary awards are so ubiquitous that they are meaningless. They remind me of my six-year-old son’s sporting endeavours: everyone must get a trophy or medal in fear of treading a developing ego. Taking part is not enough, there must be some material compensation, some exaggerated recognition of achievement. Literary awards of all stripes aren’t much different – except in this case we’re dealing with adults’ egos, stunted though they may be.

To be blunt, as an editor, I don’t give a rat’s arse when someone submits a story and then boasts in their bio that they are the 2004 recipient of the Dumb-ass Valley Writers Association Short Story Award or what have you. I don’t care. Nobody cares. Wake up: literary awards and contests are a scam.

The big awards are particularly sickening. Longlists and shortlists are compiled. Nominees are trotted out like county fair pigs. Sparkling wine (or more likely real champagne) is supped. Pics of beautiful, clever folk are snapped. The winner is announced. Bland speeches are mumbled. Stickers to smear on the new print run are ordered. And then all the lemmings run out and buy up the award-winning book, eager to be onside with the bunch of nothing-better-to-do writers (i.e., the judges) who selected the big winner (in all likelihood a peer/pal of the judges in the first place). It’s a perpetual circle of self-congratulation more closely resembling a circle jerk than anything else.

Contests run by literary journals and mags must also be resisted or better yet, rejected outright. They are nothing more than unimaginative cash-grabs by editors at lazy, uninspired publications. For a $20 fee they dangle insipid awards before the noses of writers so desperate for attention they shell out the dough faster than you can say Doris Giller. But of course the unknown/naïve writer – chequebook at the ready though they are – probably doesn’t win the contest. Instead, he/she is let down gently with a year’s subscription to Cash-grab Review, said subscription the equivalent to the aforementioned six-year-old’s hockey trophy.

What’s the problem here, you ask. Everybody wins, right? The journal boosts their subscriber’s list so they can go cap-in-hand to suck at the Canada Council tit for one more year. The writer thinks he/she is the cat’s pyjamas because he/she is one of 250 runners-up for (insert name of vacuous lit-rag contest here). All winners? No. Nobody wins but nobody loses either – all concerned just drift in an ego-stroking fog of mediocrity.

Writing decent fiction isn’t about yearning for a medal to pin to your chest. And it’s not about compromising or altering your work to comply with silly contest specifications. It’s not about beating down the competition. It’s not about ego. Writing decent fiction is about conviction, not contests and awards. Write what you want, what comes from your heart – the bourgeois awarders and indolent contest-judges be damned. Cave has it right: this isn’t a horse race so we should all stop betting on the muse and get back to writing decent shit rather than ogling odious and hollow awards.

One thought on “No More Prizes, No More Contests! by Matthew Firth”